The design concept of fur slippers is diversified and embraces different cultures and reli-gions. Today let us focus on Rastafari.
Rastafari-Rasta for short, also named Rastafarianism, is an Abrahamic reli-gions that developed among impoverished and socially disenfranchised Afro-Jamaican communities in 1930s Jamaica.
In 1914, a well-educated Jamaican MarcusMarcus launched a campaign to return to Africa, calling on all blacks to return to their long lost homes and predicting that an African emperor would be crowned.
Soon Marcus won nearly a million followers. And the establishment of a shipping company to transport the blacks of the Americas back to their homeland.
In 1930, the black royal family of Ethiopia, Ras Tafari, was crowned Emperor, renamed Haile Selassie, meaning the Trinity. Haile claims to be a descendant of Solomon, the product of a one-night stand after the Queen of Sheba of Ethiopia saw Solomon. The combination of Haile and Marcus has the basis of the later Rastafari movement. Jamaican blacks who have been enslaved for a long time have found their own experience from the Bible. 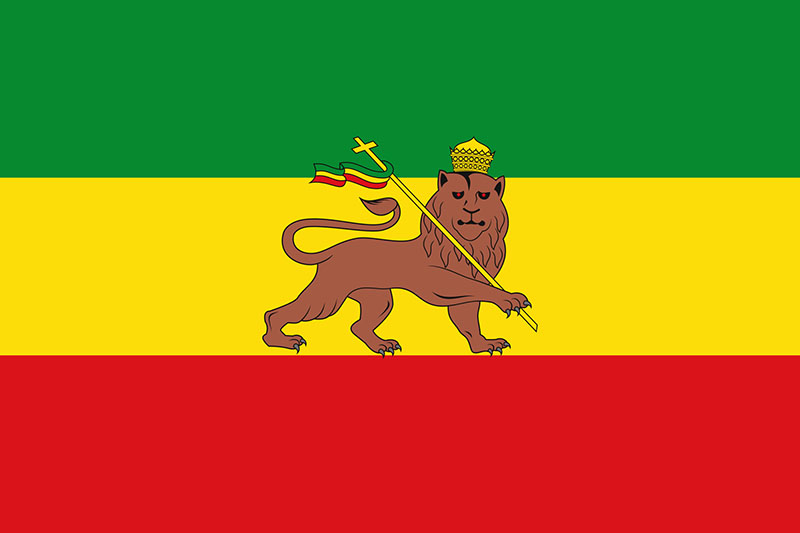 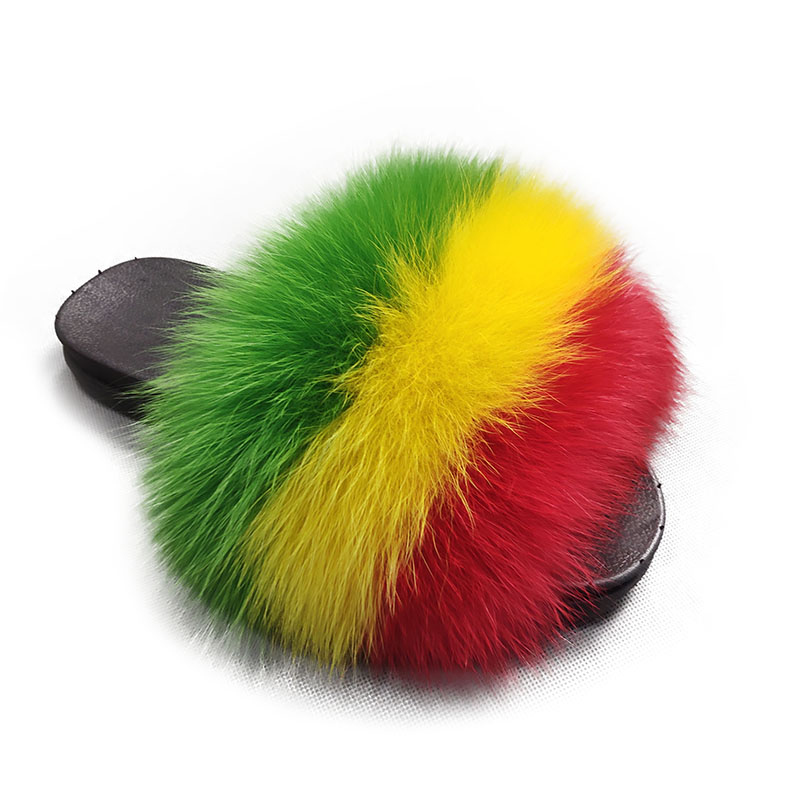 Now Rastafari becomes a culture that we can see many items have the same style and color with the Rastafari flag. Our Rasta fur slides design is also a continuation of the Rasta faith.